Black is rated M for a reason -all you have to do is look at the cover of the game to see what it is all about (the cover is a pile of bullets). I bought this game for my fiancee- who will only play first person shooter games where you destroy as much as you can.

As a Black operative, you go through eight levels of shooting, blowing stuff up, and trying to pick you way through a massive amount of enemies as safely as you can. Of course, Pkv games are not as technical as this one. 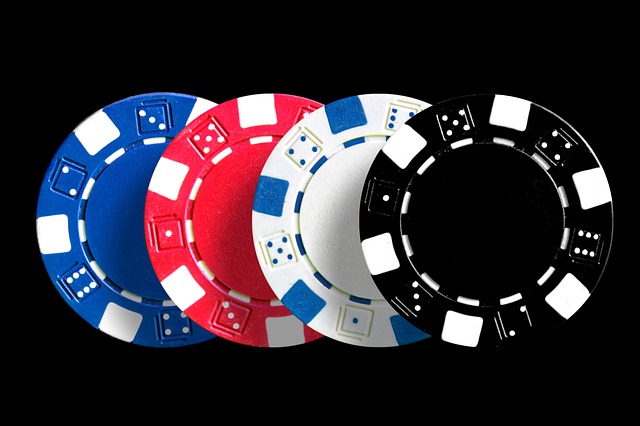 There is a storyline to the game (not that you really need one!), but it comes in small snatches at the beginning of each level. I each of these snatches, you are sitting at a table that is illuminated by a single light in an otherwise darkened room- the classic interrogation setup. You are being interrogated by a high level military official, and each clip shows a tiny look into what you are doing and why- as little as the game can get away with.

I thought the graphics of the game were pretty good. One of the things that impressed me the most was the sky and it’s effect on the game space. In areas where you’re outside, you can see the clouds passing by and the game space gets dimmer when a cloud passes overhead. I was also impressed with the explosions and the RPG trails, both of which were very detailed.

One problem I did notice with the graphics was that items that could be blown up showed cracked lines, spoiling the surprise when a stray bullet hit a crate, but useful when trying to take out an enemy that may be standing right next to it.

The sounds of the game were dead on. Each weapon sounds a little bit differently, bullets hitting an enemy had a wet sound to them, I could go on and on. I rarely have any problems with the sounds in a game though. 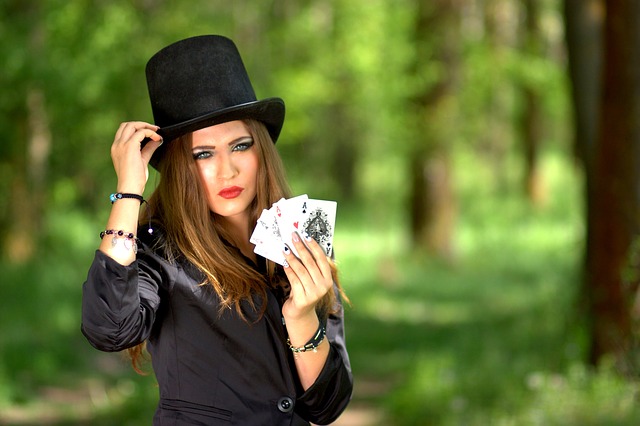 While playing the game, there were time where my character would drift a little bit. This made sniper type activities extremely difficult. Also, when you come up on an enemy, a lot of time you have to pump a whole clip into them. This can make things difficult when you have 10+ enemies in the room with you-especially in the second half of the game where it is common. The good news is that every enemy drops some ammo, and some drop health too. There are no health pack when you play the game in Black Ops mode, the most difficult.

My biggest problem with the game is the lack of places to save. If you die, you either go back to the beginning of the level or the last saved checkpoint. I have difficulties with first person shooters (it’s all about hand- eye coordination, which I am trying to improve), and have to stop playing every now and put in an easier game.

Everything is then lost, and I have to re-start the whole level, because of this, I still haven’t completed level 8, I get stuck in a room where there are tons of enemies, and if I could save halfway through that room, at a calm spot there, I could finish the level. Steven barely finished it, and he’s pretty good at FPS games. 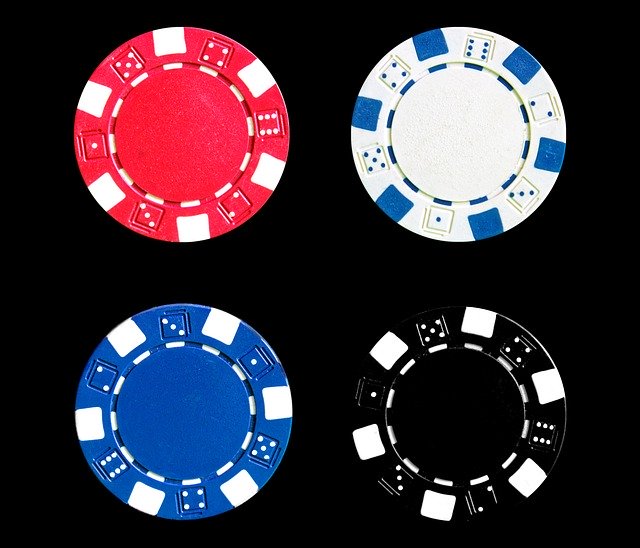 I played in the easiest mode-the harder modes have secondary objectives and fewer health packs. You can only get into black ops mode by completing hard mode.